You are here: Home / Causes of Depression and Anxiety / Five Ways to Wipe Out Worry 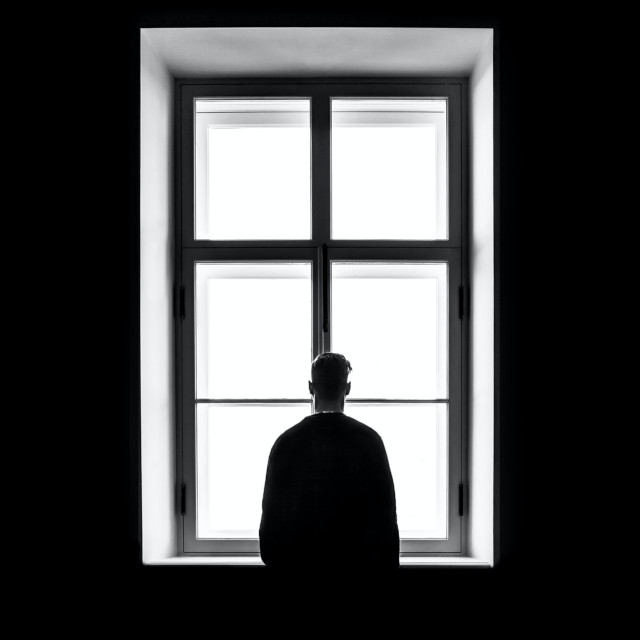 I would totally understand if you said yes.

The year 2020 has brought us an extraordinary burden of anxiety-producing issues: escalating violence across American cities due to social unrest and a seething political climate, all set against the backdrop of a global pandemic which has now taken close to 200,000 American lives.

Do we have cause for concern? Without a doubt, yes.

But this article is not focused on the type of concern that catalyzes us to take action and improve things for ourselves and those under our care.

Instead, we need to focus on the worries that breed fear, but never bring about change. Like mosquito larvae in stagnant water, these worries grow until they burst into consciousness with a fearful buzzing and frenzied bite. Worry can be a parasite, too, draining our energy and will to act.

Worry does not empty tomorrow of its sorrow, it empties today of its strength. Corrie Ten Boom 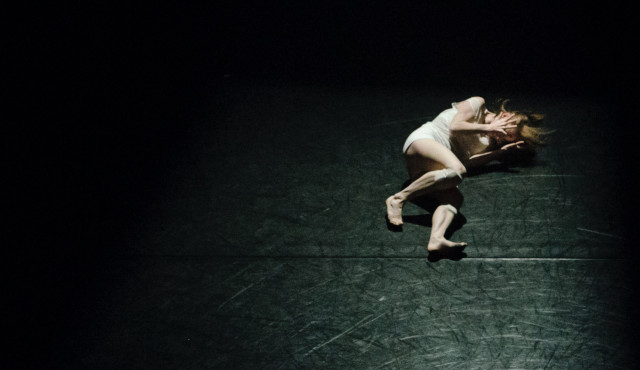 Photograph by Hailey Kean on Unsplash

Wiping out Worry: What Doesn’t Work

Patients are often told to stop worrying, to believe in themselves, to stop punishing themselves, to try to think of something positive, or to get their minds off [their worries]. None of these well-intentioned suggestions works, and often they further demoralize the worrier because they only reinforce the belief that there is no effective help.” [1]

Yikes. How many times have I used the following to try to nip worries in the bud?

To be fair, I don’t think Dr. Leahy is saying we should never say these things. What he is saying is, statements like these can misfire or make the problem worse if said in the wrong context.

Chronic worry, the type that accompanies clinical anxiety and depression, is not something that can be easily shaken off or swept under the rug. And it doesn't disappear on command. Dr. Leahy continues:

The often used technique of ‘thought-stopping,’ in which the therapist tells the patient to yell ‘Stop!’…whenever a worry or obsession occurs, is not effective. In fact, attempts to suppress the worry only lead to the rebound of the worry because the patient has to ‘look for the worry’ in order to suppress it. This rebound reinforces the idea that the worry is so powerful and out of control that it cannot be suppressed, requiring even further efforts to suppress.” [2] 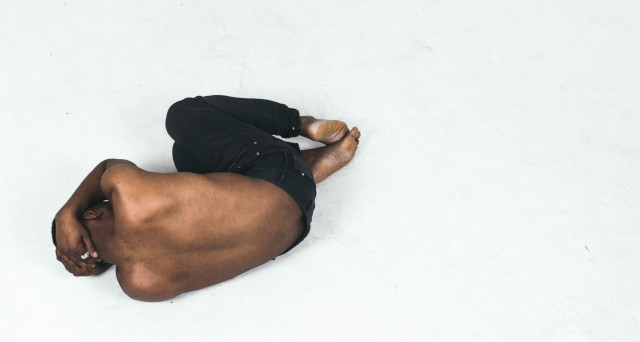 Photograph by Mwangi Gatheca on Unsplash

Wiping Out Worry: A Model of What Does Work

Clinical psychologist Adrian Wells is a worry expert. As founder and director of the Metacognitive Therapy Institute, he has developed a model of what happens in the mind with chronic worry and anxiety.

The model is based on Wells’s theory of “metacognition,” which basically describes how we think about…well, how we think. In his words,

It is not merely what a person thinks but how he or she thinks that determines emotions and the control one has over them. Thinking can be likened to the activity of a large orchestra involving many players and instruments. To produce an acceptable overture there must be a music score and a conductor. Metacognition is the score and the conductor behind thinking. Metacognition is cognition applied to cognition. It monitors, controls, and appraises the products and process of awareness.” [3]

According to Wells, the jangled emotions of depression and anxiety are the shrieks and squawks produced by the disturbed orchestra of the mind.

The question is, where does the orchestra learn to play such a tune? According to Wells, they are simply following a jangled and distorted score – disruptive thinking patterns that he calls metacognitions. Metacognitions are not thoughts themselves, but rather the ways thoughts get molded and shaped into either harmonious or disharmonious pieces of music.

In Wells’s model, if you fix the musical score, you will fix the music. So, the goal of metacognitive therapy is to switch out the dissonant metacognitions with more harmonious ones.

The rest of this article describes five strategies to do this. 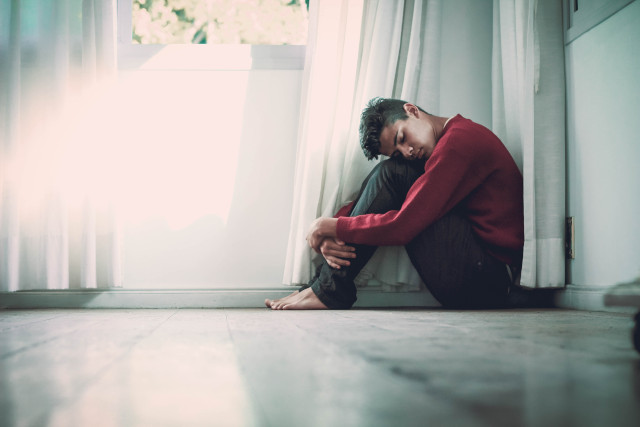 Photograph by Fernando Cferdo on Unsplash

Five Ways to Wipe Out Worry

1. Do a Cost-Benefit Analysis of Worries

We sometimes forget to ask a basic but vital question about our worries: what do they actually do for us? What I mean is, are we any better off worrying about something than not worrying about it?

A simple cost-benefit analysis can provide the answer.

Make a list of your specific worries. Now, imagine you’re an accountant with a spreadsheet, tallying up the costs you pay for that worry as well as the benefits you get from having it.

You may think there are no “benefits” to worrying. But the mind rarely engages in activity it doesn’t find useful, even if that "usefulness" is hidden under the surface of thought.

For example, some unconsciously believe that worry is a good way to hold our feet to the fire to finish projects. If we are using worry for this purpose, it might be worth asking if other mental tools could be used with less emotional cost? Could we instead use a dream or vision to spur us on?

Can you think of times where worries only made things worse for you?

If you worried less, what might improve in your life?

Never let the future disturb you. You will meet it, if you have to, with the same weapons of reason which today arm you against the present. Marcus Aurelius

We sometimes have a hard time letting go of our worries and doubts. We fixate on them and then try to interpret, answer, or argue with them.

Trying to suppress our worries with thoughts like, “Just stop it!” or “Shake it off!” tend to backfire, too. It’s like telling yourself, “DON’T think of pink and purple polka-dotted elephants.” Next thing you know, a herd of pink and purple elephants is lumbering across your mental landscape.

Any effort to engage or suppress our worries may end up with them hijacking the mind altogether. We chase them around endlessly, trying to control them, when really they are controlling us.

One solution proposed by Wells and colleagues is to do just the opposite. Instead of engaging intrusive doubts and worries, leave them alone.

No one, after all, is forcing you or I to engage with every thought that passes through our mind. We have the choice -- and even more importantly, we have the power -- to simply ignore the ones that do not matter or cost more than they are worth.

What if you and I treated our worries like a telemarketing call that shows up on caller ID during dinner? We notice it, but simply decide not to pick up.

Wells and colleagues use other metaphors you may find useful: treat your worries like messages that get caught in your spam filter, or treat them like clouds passing overhead, or a train that's not going anywhere you want to go. In each case, the worries are irrelevant information. You notice them, but are free to move on.

3. Track the Outcome of Worries

Another helpful exercise is turning our worries into specific predictions that we can test against reality. Seeing the actual outcome of our predictions can alleviate the worry and prevent more worries from forming.

Take one of your worries right now. Try to rephrase it as a series of specific, testable predictions. What exactly do you think will happen? When? What positives will be taken away from your life if the prediction comes true, or what negative consequences will follow? How bad will it be? On a scale from one to ten, how confident are you that your prediction will come true?

What conclusions would you draw about the validity of that particular worry?

Have you ever noticed that, when you’re worried about something, your mind automatically goes to the worst possible scenario? Psychologists call this “selective bias,” which means our minds get stuck in only one of several possible outcomes. The good news is, we can retrain ourselves back out of selective bias with a little imagination.

Think about a specific worry you have. Chances are, you’ve already thought of the worst, nightmare scenario. Go ahead and write it down. Include all the gory details you want.

But now, try to imagine the best possible scenario. Write that down, too, using as many vivid details as you did the first.

Now, imagine a scenario in between. What would be a neutral outcome, not really good or bad?

Finally, now that you’ve thought of the whole spectrum of possibilities, what would be the most likely outcome?

This exercise retrains the mind to think more broadly about what may or may not happen in the future. Doing this helps us realize that nightmare outcomes don't have to be the only option, not even close.  There are a range of outcomes that are possible and perhaps even more probable.

The last exercise teaches us something even more important: outcomes don't just happen to us. We can also exert control over them.

Take it one step further. Write a story of how, in the future, you achieved the outcome you want. What would have to happen, or what would you have to do, to make it happen?

Now, make an action plan to put your story into motion.

Worried and stressed? Buy my book!

My latest book, Leaving the Shadowland of Stress, Depression, and Anxiety, is available now at most bookstores. Click below to buy at Amazon:

I also work with business and healthcare leaders who are dealing with stress and overwhelm. If you are struggling with your stress, consider visiting my business website

find out how to get one-on-one coaching 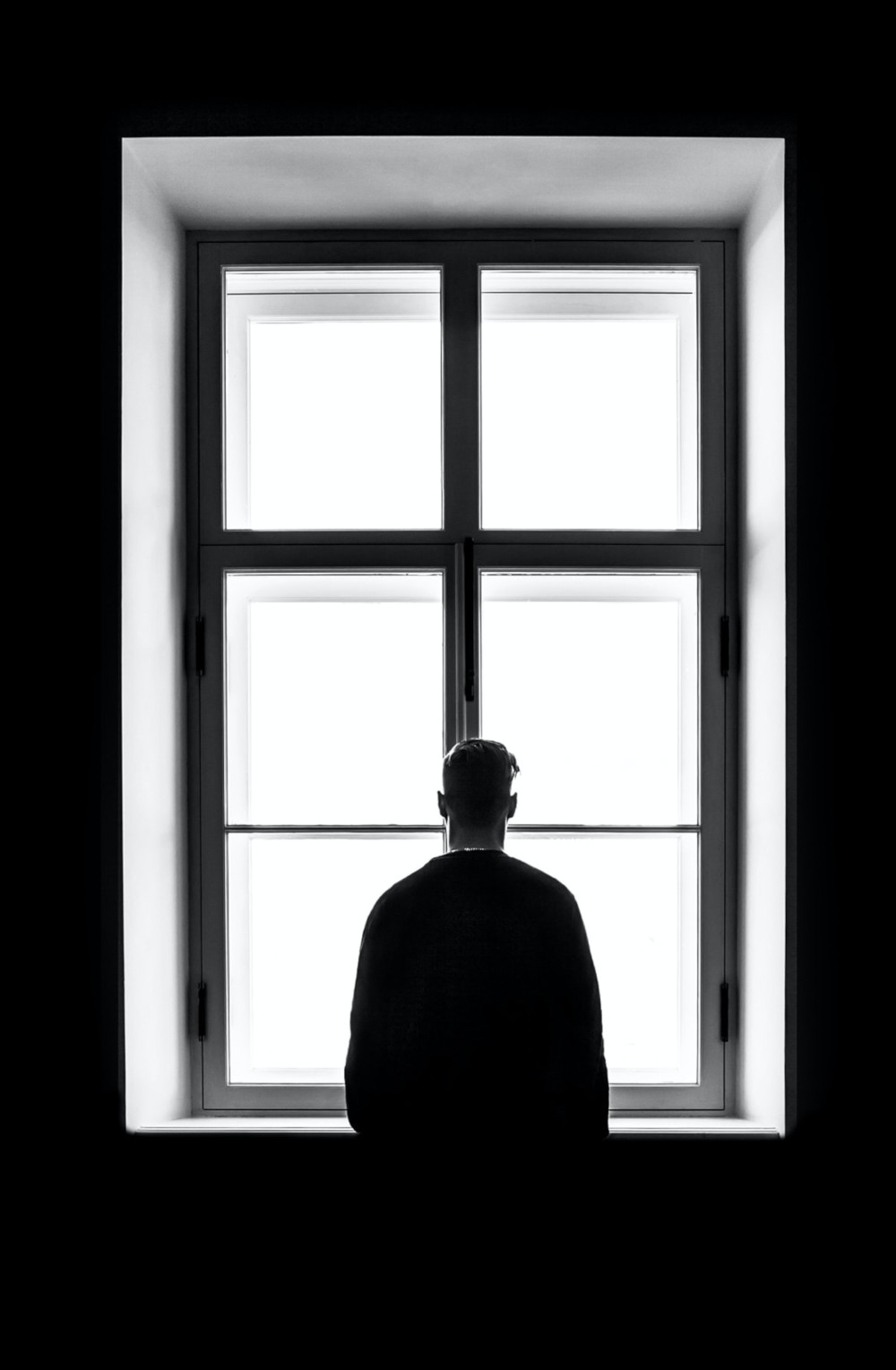