You are here: Home / Causes of Depression and Anxiety / Depression: Here’s What You Need to Know As a
brain researcher specializing in stress management, I help my clients overcome
the challenges of stress and stress-induced problems like anxiety and
depression.

Let’s take a big picture look at depression: what it is, what it costs in terms of health and resources, and the best ways to treat it.

It’s different from the mood fluctuations we all feel over the course of our day, especially when we’re dealing with challenges or problems. With depression, our mood sinks and stays down for weeks or months.

Major depression is diagnosed when you experience at least 5 of 9 common symptoms every day for at least 2 weeks.

The two
most common symptoms are sadness and apathy. Depressed
individuals wake up already feeling down and stay down for the rest of the day.
They also lose interest in activities or relationships they usually enjoy.

But because depression is a complex disorder, other symptoms can vary a lot. Different people will experience different sets of symptoms, including: changes in appetite and weight, disrupted sleep patterns (either sleeping too little or too much), feeling agitated, feeling dog tired all the time, having constant brain fog, and feeling ashamed, guilty, worthless, and hopeless.

According to the World Health Organization, about one in every 22 adults around the world suffer from depression every year.[1]

The short
answer is, it’s complicated! Several social, psychological, and biological
factors can be involved.

But one big factor is stress. People who have recently gone through something stressful or traumatic, like losing a job, grieving a loved one, or being in an accident, are at greater depression risk.

In the United States alone, the annual cost of treating depression with prescription drugs and medical services has now reached almost $30 billion.

But this
is just the tip of the economic iceberg: for every one dollar spent on direct
treatment, nearly seven more are spent to treat other problems that flare up.

Altogether, this brings the national economic burden of depression to over $210 billion each year.[3]

The global cost of depression and anxiety disorders is estimated at $1 trillion each year, with an eye-popping 12 billion days of lost productivity.[4]

It’s the single largest contributor to medical disability around the world and causes more “days out of role” (these are days that you or I can’t carry out our normal functions) than any other mental disorder.

Depressed
people are less likely to take care of themselves by exercising and eating
right. Poor health behaviors will naturally lead to poorer health.

Once they get sick, depressed people are also less likely to comply with their treatment plans. And once this downward spiral has started, it’s hard to stop. Losing control over one’s health can deepen one’s feelings of depression and despair, which can then lead to more self-neglect and maybe even self-harm.

But just
as depression depletes financial capital, it also depletes social capital.
Depression cripples our ability to engage positively or provide others with emotional
support.

And unfortunately, depression can continue to affect the next generation. Children of depressed parents can be more hyperactive and aggressive, can struggle more in school, and exhibit more emotional problems, like their own depression.

At its
most severe, depression can make us start thinking of death as a way out.

Major
depression is the top predictor of suicide attempts around the world.

About
800,000 commit suicide worldwide every year, placing it among the top 20 causes
of death globally. Suicide is the second leading cause of death among teens and
young adults.[5]

How to Treat Depression

To
understand how depression is treated, it’s helpful to think of the brain like a
computer. Computer glitches can result from hardware problems or software
problems, and sometimes both.

Examples
of problems in the brain’s hardware are faulty brain circuits and depleted
brain chemicals. These problems are often treated with antidepressant drugs.

Drugs are
not normally used for children; nor are they the first line of treatment for
adolescents or for adults with mild depression.

Examples of problems in brain software are faulty thinking patterns that increase our stress and feelings of anxiety and depression. These are treated with psychotherapies, like behavioral activation, cognitive behavioral therapy (CBT), and interpersonal psychotherapy (IPT).

One of the benefits of psychotherapy is learning to re-frame the stressful things that happen to us in more positive ways. Across all ages, this can help prevent depressive episodes.

Talk to
your doctor if you are experiencing symptoms of depression. He or she can also
gauge if your depression is mild, moderate, or severe.

If you’re interested in finding out more, I invite you to visit my website often and follow me on social media. You will find a wide range of topics to help you feel better and deal more effectively with stress and stress-related problems like depression.

If you found this valuable, click below to buy Dr. Coburn-Litvak's latest book, Leaving the Shadowland of Stress, Anxiety, and Depression: 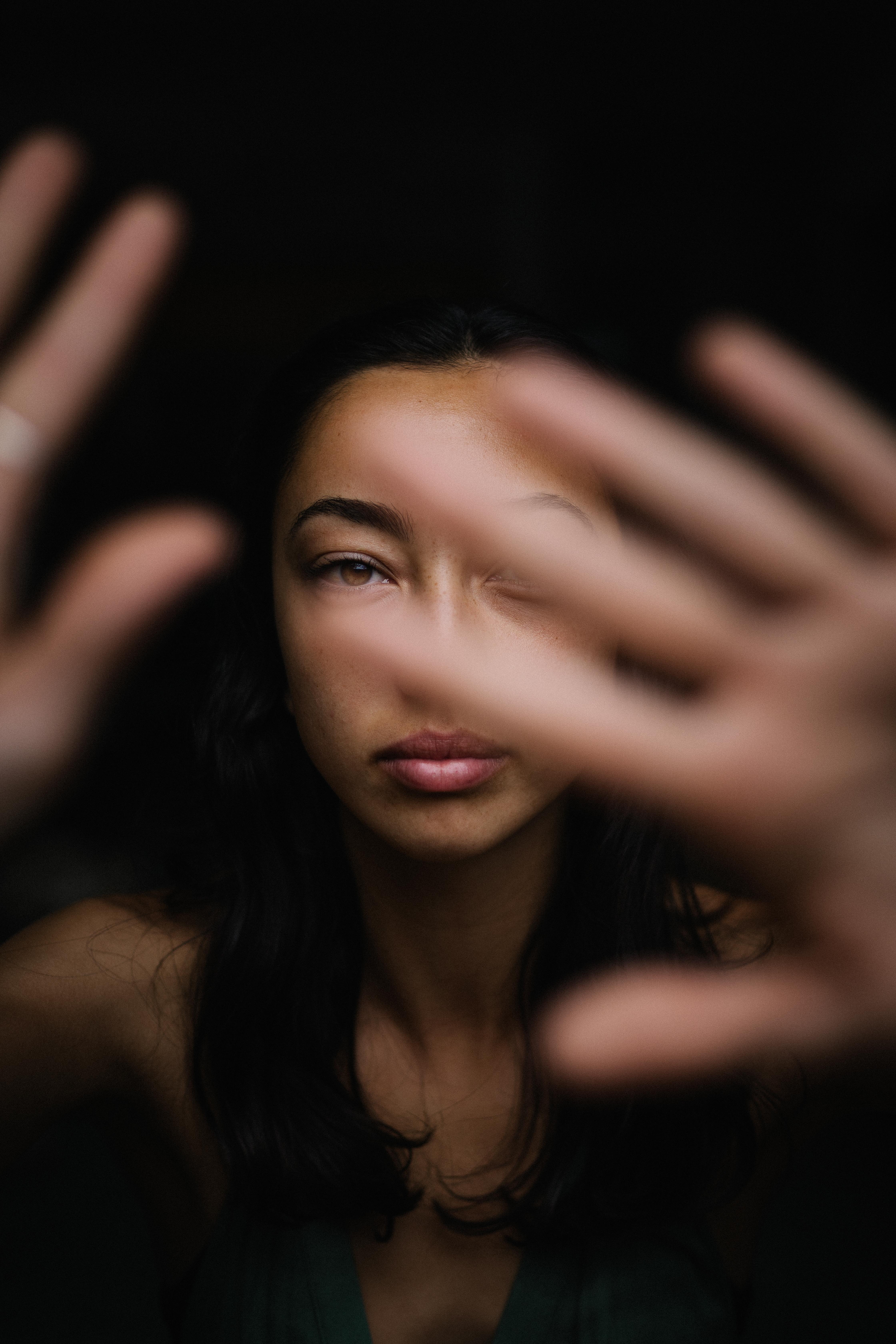